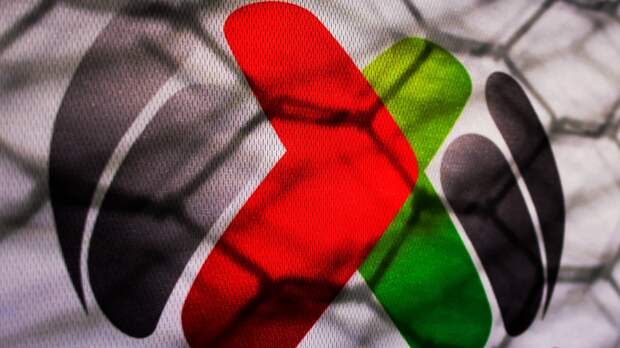 The 2021 Liga MX Apertura season will run through Nov. 7. The top 12 teams will qualify for the Liga MX playoffs, also known as the liguilla.

Cruz Azul is the defending champion and the favorite entering the new season with most of the squad returning. The other contenders include big-spending teams Club America, CF Monterrey and Tigres UANL. High-profile clubs such as Mexico City-based Pumas UNAM and Guadalajara’s Chivas will hope to join that group, as will clubs that always find themselves in the playoff mix: Toluca, Leon, Pachuca and Santos Laguna.

A surprise team or two should emerge as well. Club Tijuana, Puebla and Atlas are hoping they can build on solid campaigns and reach the final. Among the long shots, all eyes will be on FC Juarez, which begins a new era under new head coach Ricardo “Tuca” Ferretti, who previously transformed Tigres into a perennial power.

Below is the slate of upcoming matches with corresponding TV and streaming information:

How to watch Liga MX in the USA

All these channels can be streamed on fuboTV (free 7-day trial).

The matches can also be streamed with user authentication on the various alternate platforms offered by the networks: TUDN.tv, TelemundoDeportes.com and the apps for Telemundo Deportes, ESPN, TUDN and Fox Deportes.