The key area Arsenal must address in January transfer window 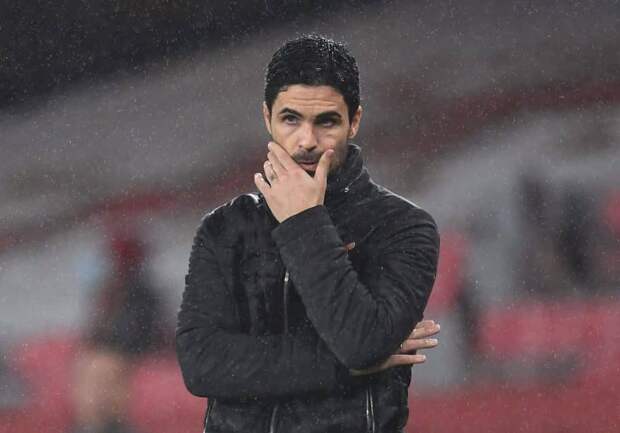 Arsenal had a fairly active summer transfer window in which a number of key areas were addressed.

A back-up/competition for Bernd Leno was brought in in the form of Aaron Ramsdale, who has now usurped the German as the Gunners’ no.1.

Cover for Kieran Tierney was also signed in the form of Nuno Tavares, whilst Takehiro Tomiyasu has already cemented himself as Arsenal’s new no.1 right-back following Hector Bellerin being loaned out.

Further forward, Martin Odegaard was brought back to the club, this time on a permanent basis, to ensure Arsenal had adequate creativity going forward.

All of these players were also under the age of 24 at the time of signing and look to represent some smart business from the north Londoners. 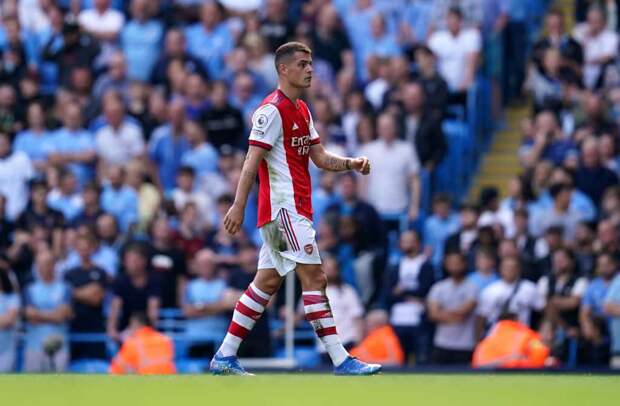 Arsenals Granit Xhaka leaves the pitch after being sent off during the Premier League match at the Etihad Stadium, Manchester. Picture date: Saturday August 28, 2021. (Photo by Nick Potts/PA Images via Getty Images)

The area Arsenal must address

However, there is one area Arsenal did not address too well and are likely going to be forced to do so in January.

That area is central midfield. Granted, Albert Sambi Lokonga has been brought in. But, whilst the Belgian is a promising talent, he is not ready to be one of Arsenal’s main two central midfielders.

Mikel Arteta also clearly thought this as, when fit and available, Thomas Partey and Granit Xhaka have been his go-to pairing.

And it is easy to see why. When paired alongside a dominant, marauding midfielder like Partey, we generally see the best of Xhaka, whose ability to control a game from midfield can sometimes be overlooked given the rash disposition of the Swiss star.

But, though only a small sample size against an in-form team, the weekend’s draw vs Brighton, which Xhaka missed due to injury, did showcase that the Gunners struggle to control a game without the former Borussia Monchengladbach man.

Xhaka’s injury is expected to keep him out until late December. And once he returns, Arsenal will then lose Thomas Partey and Mohamed Elneny for the African Cup of Nations, which takes place between January 9th and February 6th.

Though Lokonga and Maitland-Niles can come in to provide cover for Partey, we have already seen that neither of these players, nor Elneny, can do the same job as Xhaka or Partey.

So, it seems fairly obvious that Arsenal need to sign a readymade central midfielder in the winter window who is already able to do the exact same job as Partey or Xhaka. 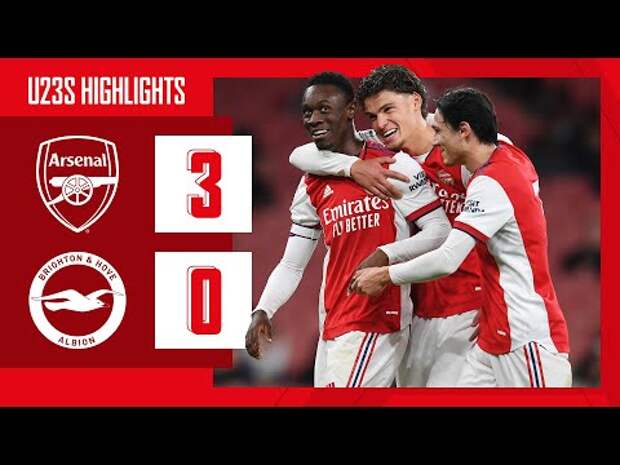 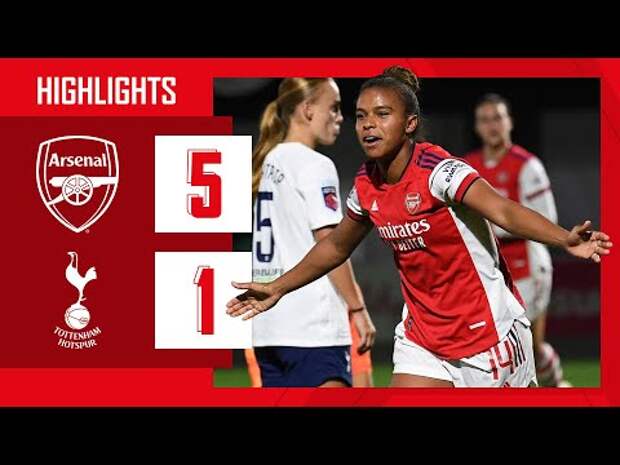