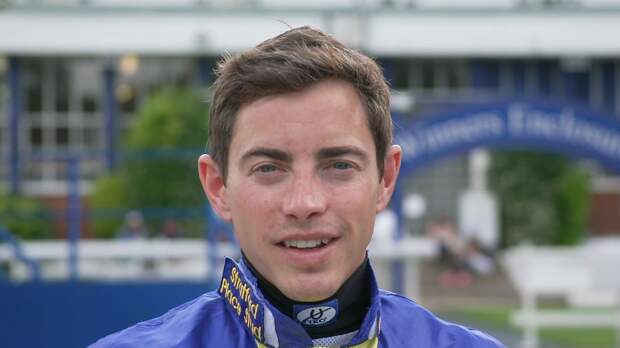 James Doyle will take the mount on Trueshan in what could be an epic clash with Stradivarius in Saturday’s Qatar Prix du Cadran at ParisLongchamp.

Regular partner Hollie Doyle is unable to maintain their partnership as she is serving a riding ban, but Alan King and owners the Singula Partnership have ensured another Doyle will be in the saddle.

King told Sky Sports Racing: “James Doyle is going to ride. He’s ridden for the owners on some of their other horses and he’s had plenty of success for me over the years, so that was the decision the owners made and I’m delighted to have him on board.”

Trueshan has not run since winning the Goodwood Cup back in July, with quick ground scuppering planned outings in the Lonsdale Cup at York and the Doncaster Cup at the St Leger meeting.

Both of those races were won by the resurgent Stradivarius, the three-times Ascot Gold Cup victor who could finish only fourth in his bid for a fourth triumph at the Royal meeting in June.

Quick ground at Ascot meant Trueshan missed the Gold Cup, while testing conditions at Goodwood saw Stradivarius miss out, with the pair having only met once previously in last year’s British Champions Long Distance Cup.

Trueshan emerged victorious that day on deep ground, with Stradivarius beating just one rival on what was a quick return after finishing down the field in the Prix de l’Arc de Triomphe.

It appears the duo could finally cross swords again in France, subject to the weather, with King having plenty of respect for both Stradivarius and the trip of two and a half miles.

He said: “He seems very well. Everyone has been happy with his work for the last 10 days or so.

“The competition looks very strong, but this has been the target for some time so we will see what happens.

“The one slight concern I have is two and a half (miles) – he’s never been beyond two miles. If he happened to be very free, it’s going to take a lot of getting. I just hopes he switches off early and gives himself a chance to really see the trip out.

“The old boy (Stradivarius) looks right back to his best, he was very impressive at Doncaster. He had a tough race the time before and I would have thought the Doncaster run would have given them plenty of confidence again.

“I’ve great respect for him and one or two of the others in the field. It looks a proper Group One.”