The hits reportedly keep coming for WWE NXT. This weekend, WWE will be in Las Vegas for SummerSlam while NXT remains in the Capitol Wrestling Center for TakeOver 36 the following day. A new report suggests that the TakeOver event will be the beginning of a multiple-day taping block for the black-and-gold brand.

Sean Ross Sapp of Fightful Select reports that WWE will return to the two-day taping format for NXT on Monday and Tuesday next week. The brand recently filmed episodes of the show while they were forced to air on the SyFy Channel during USA Network’s coverage of the Olympic Games.

This change to the show’s taping schedule is significant because taped shows are often less electric than live ones. Spoilers about the tapings frequently leak out and deprive the shows of their unpredictability.

Plus, taping shows in this format can take a toll on the live crowd, as the fans have to sit through lengthy blocks of content. As a result, the fans in attendance sometimes come across as tired in the episodes that are taped later, which can lessen the show’s overall energy in the eyes of the viewers at home.

What is the future for WWE NXT?

Sapp also wrote that some fans who have been attending shows at the Capitol Wrestling Center in recent months have already been contacted to request their spots at next week’s television tapings.

Coming off a solid television rating for its return to the USA Network, this shift could be seen as another gigantic blow to the morale of the NXT locker room. Based on the recent wave(s) of releases and rumored philosophical shifts, the brand has dealt with several obstacles recently.

Some fans would argue that NXT’s best days came during the era when multiple one-hour episodes were taped on a single night to air in the following weeks. Still, i it doesn’t seem like a good sign for the long-term future of NXT as fans currently know it.

Stay tuned to Sportskeeda for the latest information regarding WWE NXT. 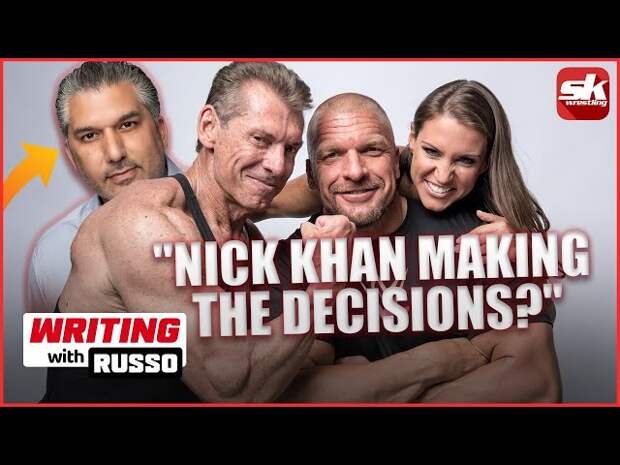 Are you disappointed to hear that WWE NXT is returning to a taped format following NXT TakeOver 36? Is this a sign of a more permanent move for the black-and-gold brand going forward? Let us know your thoughts by sounding off in the comments section below.