There’s a quote on the Bill Shankly statue at Anfield that says ‘he made the people happy’. And he did. Promotion. Titles. FA Cups. European finals.

Most of it was groundbreaking stuff for a club that could easily still be living in the shadow of Everton now had it not been for Shankly transforming Liverpool’s culture off the pitch and its fortunes on it.

Jürgen Klopp didn’t have quite the same job on his hands when he took over at Anfield in October 2015. He inherited a footballing juggernaut rather than Second Division underachievers, but one that was weighed down by its past and that had headed down the wrong route.

There were good times under Brendan Rodgers. That front three of Suarez, Sturridge and Sterling with Gerrard, Henderson and Coutinho behind them played some of the most exciting, enthralling football I’ve ever seen at Anfield. But when you build a team around one man and he leaves for pastures Nou, things can quickly unravel. 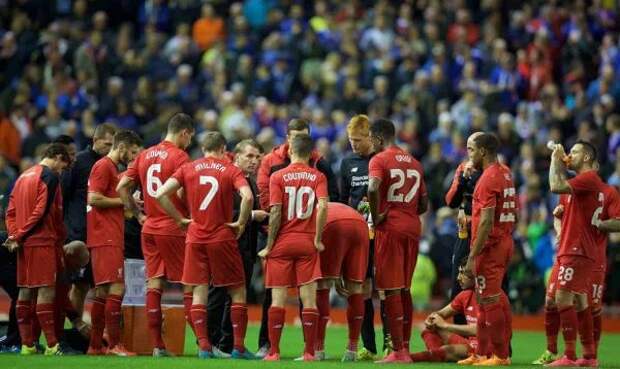 The much-maligned transfer committee was exposed as dysfunctional. Considered strategy was replaced by short-term punts. Signing Mario Balotelli truly was a no-brainer. He was no Rickie Lambert, and nor was he when he got here.

That he clung on for dear life by making Colin Pascoe and Mike Marsh summer scapegoats was more unforgivable than the debacles in the FA Cup semi-final against Aston Villa and 6-1 defeat at Stoke, who even gave Steven Gerrard a goal out of sympathy on his farewell appearance.

In came Sean O’Driscoll who, according to a source in Melissa Reddy’s Believe Us book: “Had a totally different opinion to Brendan and would openly counter his philosophy in a very abrupt way. He would say, ‘Why do we need to build from the back when we don’t have the players for it? Just smash it long’.” 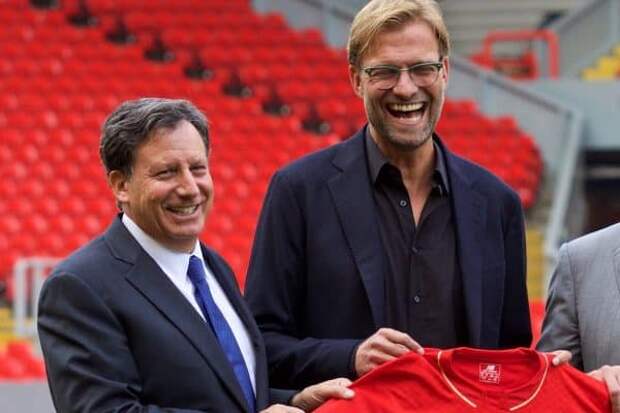 The board wanted Roberto Firmino. The manager wanted Christian Benteke. So to appease each other they bought both. It was a shambles and after seven games the Reds were in 13th position in the Premier League with a goal difference of -3. Not great when your opening three home games were against Bournemouth, West Ham and Norwich.

There was only one positive. When FSG finally put us all out of our misery by sacking Rodgers after a mediocre Merseyside derby draw at Goodison Park, Jürgen Klopp was available and wanted to replace him.

Within moments of Klopp ending his sabbatical from football, everything changed. Optimism was restored. It was like a hibernating bear had closed his eyes during a wet January squall and opened them to see chirping birds in the April sunshine. And when the ‘Normal One’ said that he wanted us all to change from doubter to believer, it felt like a Shankly soundbite for a new generation. 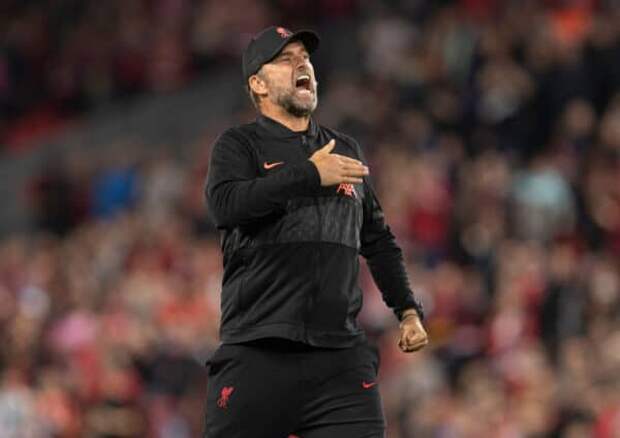 Shankly’s personality was built on enthusiasm and belief. Klopp’s is built on charisma and humour. But, crucially, both walked through the front door at Anfield desiring to build a collective power. They saw the potential, they saw the possibilities and realised that if you can quickly install genuine hope into the minds of Liverpool supporters it buys you time to rebuild and ultimately gives you an Anfield crowd bound by wild desire.

When Shankly’s side won nothing for six seasons, what he had already achieved kept Kopites onside. He is the messiah, he’s not a very naughty boy. Those days no longer exist at the highest level of football. When you’ve been spoiled, you want more. If I hadn’t seen such riches I could live with being poor is a mindset.

The line between expectations and demands is blurred beyond repair now. If you think Liverpool Twitter is toxic, check out Man United, Arsenal or Spurs Twitter sometime. There were even Man City fans moaning about their owners not being willing to pay for Lionel Messi in the summer. Those who disagreed were probably labelled as Top Mancs. Banter. 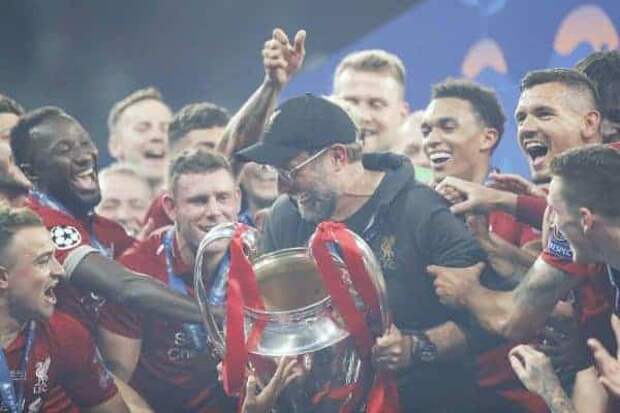 What Klopp has done at Liverpool is nothing short of genius. With fewer resources than some – but not all – rivals he took us to three European finals in three of his four first seasons as manager. We lost the first two, but after getting the backing to buy a world-class centre-half and goalkeeper he won the third.

His 2018/19 European Cup winners also got 97 points in the Premier League, a new club record and the third-highest tally ever. Success will always be judged in silver here, but that side is as good as any of us will ever see as they followed it up by obliterating the competition in the Premier League.

The post Jurgen Klopp writes own story of legend in echo of Shankly past – ‘They made the people happy’ – Liverpool FC appeared first on Sports News & Articles – Scores, Pictures, Videos - SportsNews8.com.