By David Kent for the Daily Mail


Australia head coach Dave Rennie vented his anger after New Zealand decided to stop their team from travelling to Perth this weekend ahead of the third Bledisloe Cup Test next Saturday.

The All Blacks also cancelled two matches with South Africa, scheduled for September 25 and October 2.

Rennie claimed Rugby Australia were not informed about New Zealand’s decision. ‘Bloody angry,’ he told reporters after the announcement. 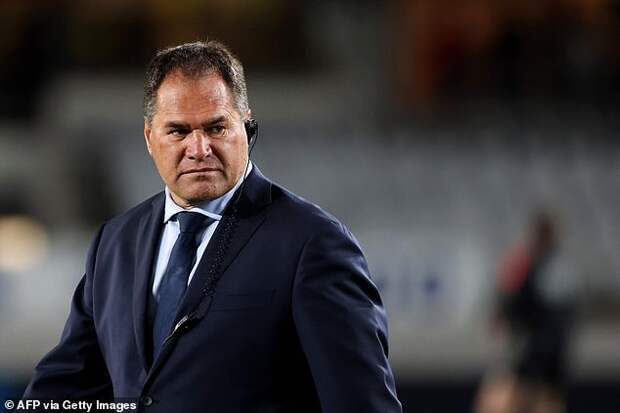 The All Blacks have cancelled two clashes with South Africa too, frustrating their opponents

‘It’s disappointing how it has been communicated. Our boys found out through social media.

New Zealand this week went into lockdown after a case of the Covid-19 Delta strain, which spread from Australia, was detected.

The All Blacks thrashed Rennie’s men 57-22 last Saturday, having edged out their rivals 33-25 in the first encounter. 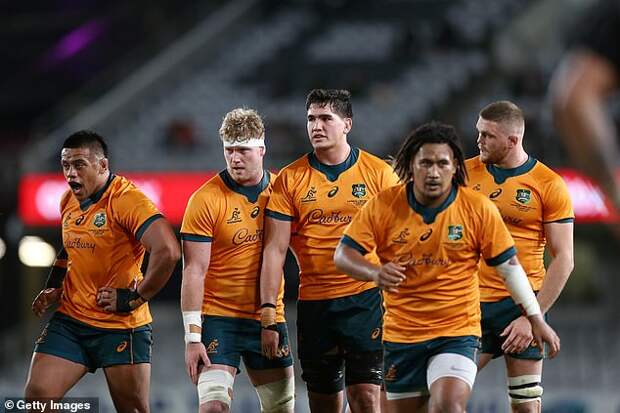 Australia’s disappointment is exacerbated by the fact they travelled to New Zealand in October, had to quarantine and then played two Bledisloe games during the pandemic.

Rennie said: ‘We made a commitment to go there. The expectation was they’d come here.’