Frank Lampard could be a good fit for Newcastle – Talk Chelsea

If you’ve missed the Newcastle stories today then you clearly have not been on social or any kind of media.

The Newcastle takeover story is massive and it is all that is being talked about out there right now. The club are close to being taken over by mega-rich Saudi owners.

It would be amazing if you guys subscribed for my project over at Si & Dan Talk Chelsea, where we are putting out so much Chelsea content including DAILY Newsletters, exclusive news, breaking news, Podcasts, interviews, and bringing in some massive guests!

Whatever your views are on this, and I’m sure we all have one, this is happening and it is going to rock the world of football. 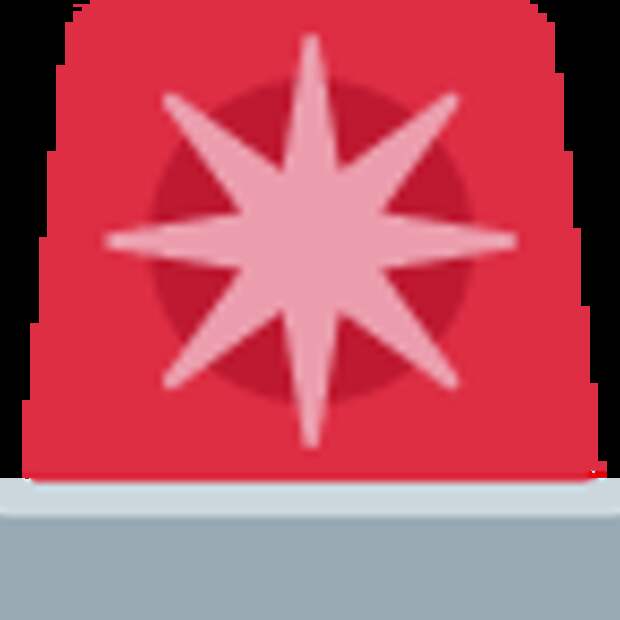 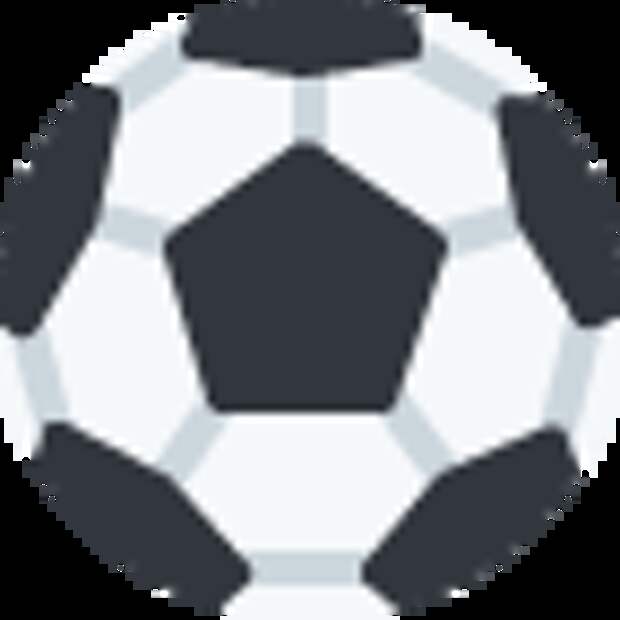 However, according to The Telegraph, they aren’t expecting the new owners to come in and buy up all the world class players.

Nope, in fact, they are looking to build a project and invest in the academy.

Which is why I believe that former Chelsea boss and club legend Frank Lampard could be the ideal choice to take over from Steve Bruce, who is almost certainly being sacked once the takeover is confirmed. Lampard has been linked by the media as being an option for Newcastle.

Newcastle takeover is imminent, and this man is being linked to becoming their next manager.. pic.twitter.com/OEnEvuI8VQ

The expectations won’t be there initially, and it wont be as if they will hand Lampard a brand new shiny 25-man squad full of galacticos. The Telegraph article pretty much says that.

Lampard has a great eye for youth talent and he is willing to give them chances, we have seen that at Chelsea. But he will also be a manager who will still be developing as he goes, so the whole idea of it being a project would surely appeal to him with the immediate pressure not on.

And I am sure they will still sign players, but you would expect it to be players that the manager wants for his project and fully back him. Let him build his own team and own style of play.

I still believe in Lampard to become a top boss in English football, and this could be the kind of project that will appeal to him with such a great backing.